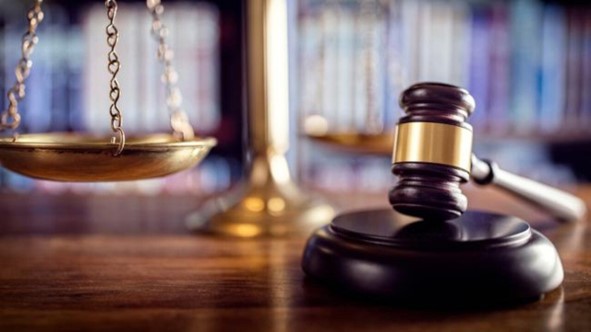 The Appellant is a Nigerian national, single mother of a young girl. She claimed asylum on the basis that she feared her family would subject her daughter to FGM as had happened to her and her sisters. Her asylum application was refused as the SSHD did not accept that her daughter would be subjected to FGM on return because it was not believed that her family threatened her. We appealed the decision. An Appellant bundle was filed with over 300 pages of evidence together with Counsel’s skeleton argument.

The hearing was held in private, and an all-female court and that the Appellant would be treated as a vulnerable witness due to her personal circumstances.

It was successfully argued and accepted by the Judge that the Appellant fell within the social group of parents of girls at risk of FGM and that there was a well founded fear of her family carrying out FGM against her will and that there was no sufficiency of protection for the Appellant and her daughter and also that it would be unduly harsh for the single mother and daughter to relocate, without family, support network, employment or protection elsewhere in Nigeria. The appeal was allowed on asylum grounds and on human rights grounds under Article 3 of the ECHR.

The Appellant was represented by Ms Kiran Panesar of the Southall Office and Counsel Ms Amanda Jones of Great James Street Chambers.