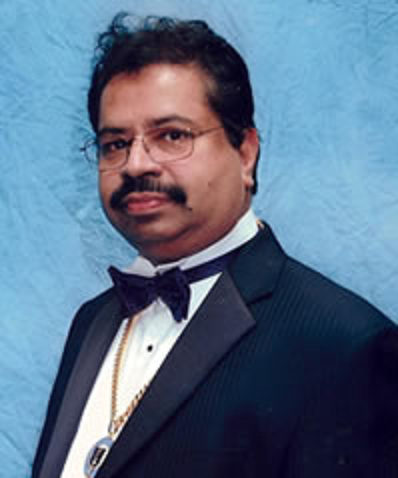 Mr Ariya Sriharan has been awarded as one of the Super Lawyers in the Immigration Law category.

Since 1987 Ariya Sriharan has had many historic successes in the legal profession. Several of his celebrated cases in the field of Immigration and Administrative Law have become reported cases. Notably among these is “Sivakumaran and Others” in the House of Lords. This case also created precedence in that the UNHCR for the first time intervened as a party to the case and funded their own legal representation. This case is still used as the main guideline on the question of “standard of proof” in Asylum cases. Mr Sriharan was one of the conducting solicitors in this case. Another case known as “Thirukumar and Others” was successful in the Court of Appeal and re-established the principle of “legitimate expectation”. This Judgement made the Home Office Asylum Directorate introduce the Political Asylum Questionnaire for self-completion by the Asylum seeker. Other cases such as “Sureshkumar”, which was reported in the Immigration Law Reports gave guidelines on the question of bail. The latest reported case, which Mr Sriharan had conduct of was – “WN (Gambia)”

Due to the large number of judicial review cases being conducted in the Queens Bench Division, the Law Project became interested in the Firm and in the test cases. Mr Sriharan was invited to attend the Public Law Commission Conference held at Robinson College, Cambridge University in 1993. In a documentary prepared and telecasted by the BBC in 1987 in the series “Heart of the Matter”, Mr Sriharan was interviewed by Ms Helena Kennedy Q.C. along with the former Home Secretary Mr David Waddington, Ms Helen Bamber Managing Director of Medical Foundation and a few other jurists. This was an educational programme on the treatment and representation on Asylum policy in the United Kingdom.

The following are few of his profiles outside the legal career:

Mr Sriharan is a strong believer of Legal Aid practice. He is still actively conducting Asylum, Immigration and Human Rights cases in the High Court, Court of Appeal, Supreme Court of England & Wales and in the European Court of Human Rights. Due to his active and thriving legal practice in Immigration and Human Rights Law since 1984, he has won the admiration of many thousands of people from various ethnicities and nationalities such as Tamils, Sinhalese, Afghanis, Nigerians, Nepalese, Chinese, Muslims, Pakistanis and Sikhs. Mr Sriharan further contributes to the provision of legal justice by carrying out pro bono work subject to the means and merits tests.

Over the course of the years, Mr. Sriharan has become specialised in Civil Litigation. He has also had the conduct of seriously contested divorce proceedings, including Financial Proceedings within Family Law. He advises many high profile clients and has represented them successfully.