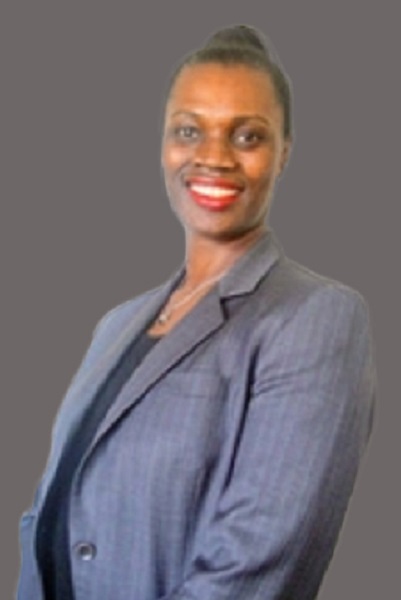 Called as a Barrister to the Bar of England and Wales in 1984, Alberta later converted to become a Solicitor after leaving the Bar. Alberta worked in private practise as a Family Practitioner. She also worked in local government, dealing with all aspects of social services and education matters from 1989 – 1999. At the time of leaving local government, she was the Chief solicitor of the London Borough of Barnet. Alberta returned to private practice and has continued to refine her skills as a Family Solicitor & Litigator.